Visuals Consulting is a consulting company focused on the brewing and the yeast cell biology through state-of-the-art interdisciplinary scientific research. Take a tour to learn more about our company. Irrespective if you are a veteran or a novice in the art of brewing, see how we can help you to increase your profit or improve your output. Check our overarching expertise in science accumulated over decades in the top world institutions. If you think that we might be of assistance to you, or simply want to discuss the options, do not hesitate to contact us. Even if you do not see yourself in need of our services, we are certain you can appreciate the hidden beauty of brewing through science. Relax and experience the visuals!

To see a World in a Grain of Sand

And a Heaven in a Wild Flower,

Hold Infinity in the palm of your hand

And Eternity in an hour 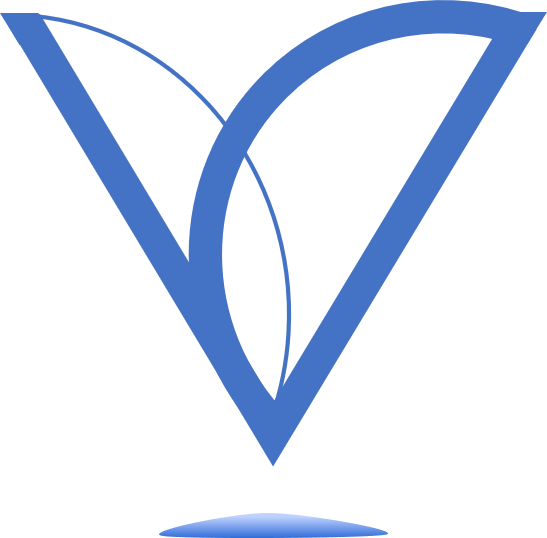 And now for something, well not completely different

After the tour you will realize that Visuals Consulting is influenced by creativity, ingenuity and aesthetic of many great minds. Among the many, Douglas Adams’ words from The Hitchhiker’s Guide to the Galaxy might encapsulate the concept of Visuals Consulting in the best manner: “I’m not trying to prove anything, by the way. I’m a scientist and I know what constitutes proof. But the reason I call myself by my childhood name is to remind myself that a scientist must also be absolutely like a child. If he sees a thing, he must say that he sees it, whether it was what he thought he was going to see or not. See first, think later, then test. But always see first. Otherwise you will only see what you were expecting. Most scientists forget that. I’ll show you something to demonstrate that later.”